“Six Guns for Hire,” the third in a trilogy, is written and directed by Matt Campagna. It follows a vicious group of strangers who gather to divvy up the spoils of a train robbery, while an ace detective pursues hot on their trail. As the bandits realize they may not be strangers after all, the detective unearths a deadly conspiracy at the heart of their crime.

The three stories in the trilogy series, all developed and directed by Campagna, exist within the same post-apocalyptic world, without being traditional sequels or prequels to each other.

Melissa D’Agostino is co-directing the latest film, which is produced by Breann Smordin and Elizabeth Fraser.

“We’re very fortunate to be able to continue making films in such challenging times,” said D’Agostino and Campagna in a statement. “Our past experience in VFX and working with greenscreen kept us in production by leading us to create a unique COVID shooting plan to keep all cast and crew safe. The circumstances of the pandemic have brought about opportunities to innovate, and we’re thrilled to bring back the original cast, as well as work with new actors on the latest story.”

The filmmakers shot the second film in the trilogy, “Six Days to Die,” also starring Feore, in the fall of 2020. The film will debut at festivals this year, before premiering on the subscription-based streaming platform HighballTV.

The first film in the trilogy, “Six Reasons Why” (2008), starring Feore and with Mads Koudal (“Gangs of London”), is available in the U.S. through ThinkFilm and RLJ Entertainment, through eOne in Canada, and on HighballTV elsewhere. 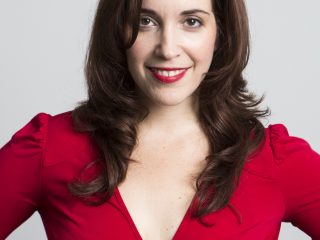 Previous Project (p) She Does The City 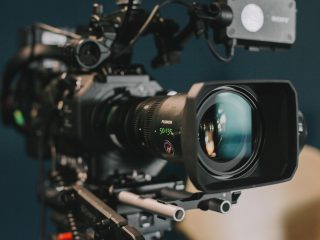